Sport science: the power of the mind 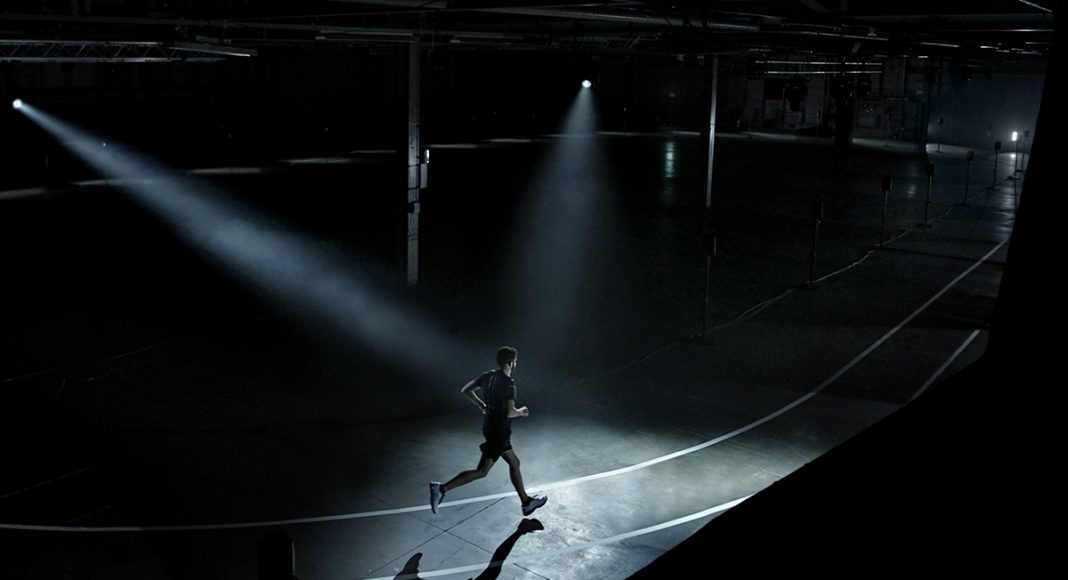 Mental power is just as crucial for an athlete as physical strength. Asics has now demonstrated this scientifically with the Blackout Track experiment. A medal or not: a well-trained mind can make the difference.

On June 5, ASICS conducted an experiment on the Blackout Track in London. The runner was only followed by a spotlight on a track almost completely covered in darkness. The participants not only covered the distance in the dark but also without any form of performance indicators, there was no clear finish line, and positive encouragements were also absent. Several athletes from all over the world walked this “mental marathon” of 10k in 66 rounds without any form of distraction or comfort.

‘The difference we saw during the experiment is equal to the difference you see after a four-week high-intensity training program. So the mind must not be underestimated. “(Sports scientist Professor Samuele Marcora)

The experiment was led by Sports Scientist Professor Samuele Marcora (research director at the University of Kent, Sports and Human Movement Sciences). The average difference of 4.5% between the usual 5K and the Blackout Track 5K is more significant than ASICS, and the research team had expected. In some cases, the difference was almost 2 minutes. To give an idea of ​​this impact: 5% means 9 minutes faster or slower walking, for a runner who runs the marathon around 3 hours.

‘I was 13 seconds slower in the’ Blackout ‘conditions, but it felt considerably easier. I was much calmer, in control and evenly paced, which was not what I was expecting.’

Why train the mind?

The results are clear: stimuli such as technology, light and sound have a positive effect on the performance of runners. The question is: if you can almost always make use of this performance boost, why is it still useful to train your mind? First of all, because it is nice to come into your flow while you are running, and you achieve this by, among other things, excluding stimuli. You also perform better in this state of mind. A well-known technique inspires the Blackout Track track that long-distance runners use to train their mind. They run a long distance in rounds of 1 or 2 miles, without any form of technique. Regular training in these challenging circumstances has a positive effect on the performance of the athletes. Finally, a final argument to train the mind: by focusing on the mind, runners do not learn to depend too much on aspects such as music and tempo assistance, which can be a significant advantage.

“It reminded me how powerful the mind is, to push your body using your mental strength. No matter your ability, you can go further than you think, and the mind is probably your most powerful tool.”

Previous article#JouwTrailNaarMontafon has been run!!
Next articlePreview: The Lezyne Mega GPS bike computer