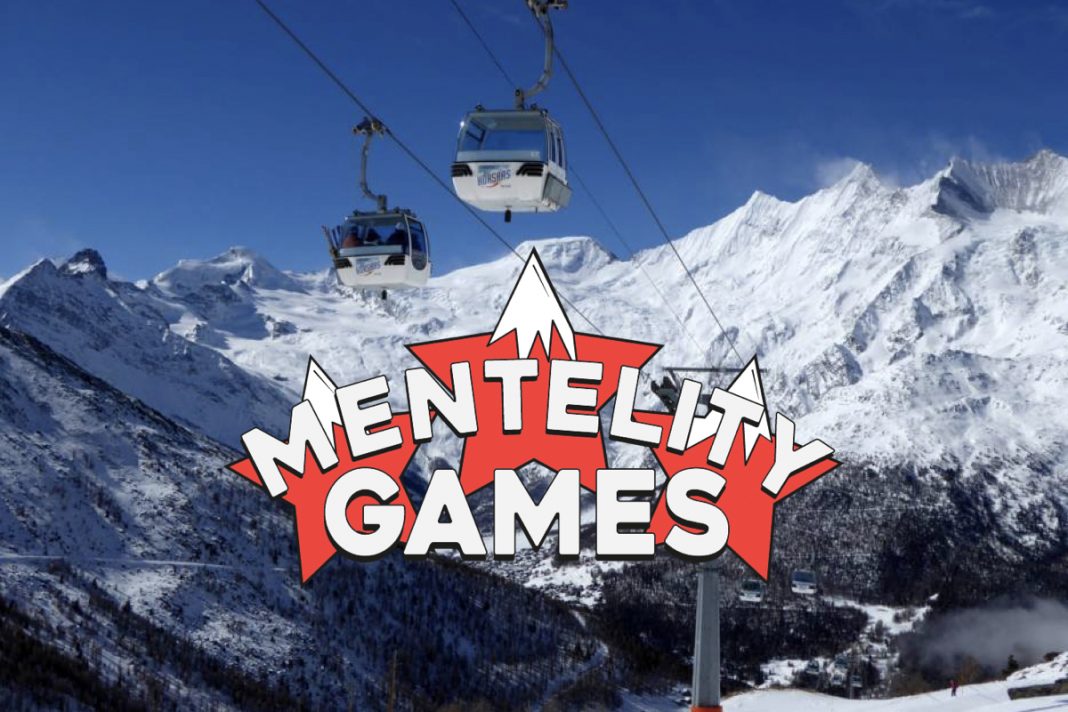 If you have been following GearLimits for some time, you know we have a very warm place in our hearts for Paralympic Snowboard legend Bibian Mentel. I was lucky enough to meet and portray her for the first time in 2013 when I was still working for the Dutch Olympic Committee and Bibian was on her way to the games in Sochi where she would win gold. Shortly thereafter we did a little extra from GearLimits with a nice personal interview. A very special sportswoman and also a beautiful and powerful person. Really.

That is why we like to pay attention to the Mentelity Games, a three-day ski and snowboard event for people with disabilities, together with their family and friends from all over the world. Between 10 and 12 April, the event takes place on the slopes of a wonderful Saas Grund in Switzerland. It is not only the opportunity to board and ski together but also a day full of activities with clinics for first timers to a selection day for potentials. From learning how to sit-ski to racing with the latest gear. In 2013 I also spoke among others Chris Vos, Lisa Bunschoten and Merijn Koek, part of the young talents of the Mentelity Foundation team, and saw how much strength and freedom these young athletes got from snowboarding. It enabled then in more ways you can imagine. Really fantastic to see.

On the same slopes, as a fundraiser for the Mentelity games on the 30th of March, there will also be a 12-hour team knock-out event. It is as crazy and intense as it sounds methinks. The race is held by a knockout system. After the first 6 hours of racing, the slowest 25 teams have to leave the race. After 9 am there will be a second knockout round, with the 25 slowest teams leaving the race again.

I was at MK Skiservice one of Hollands’ premier Ski shops talking to owner Menno Koelewijn, one of the initiators and organizers of the event and race, and he was all smiles. He told me about the incredible stories of participating teams, who they were racing for and why. And that he will be riding himself as well. Good luck to Menno and all the participants!

The race starts at 30.00 on 30 March 2019. In other words, you start the race in the dark and the first few hours of racing will be in the dark. You will see the sun rise over the beautiful surroundings of Saas Grund with all the 4,000-meter high mountain peaks around you. At 16:00 the race is finished and is the party.

So if you really can not get enough of skiing then this is perhaps the endurance challenge for you!