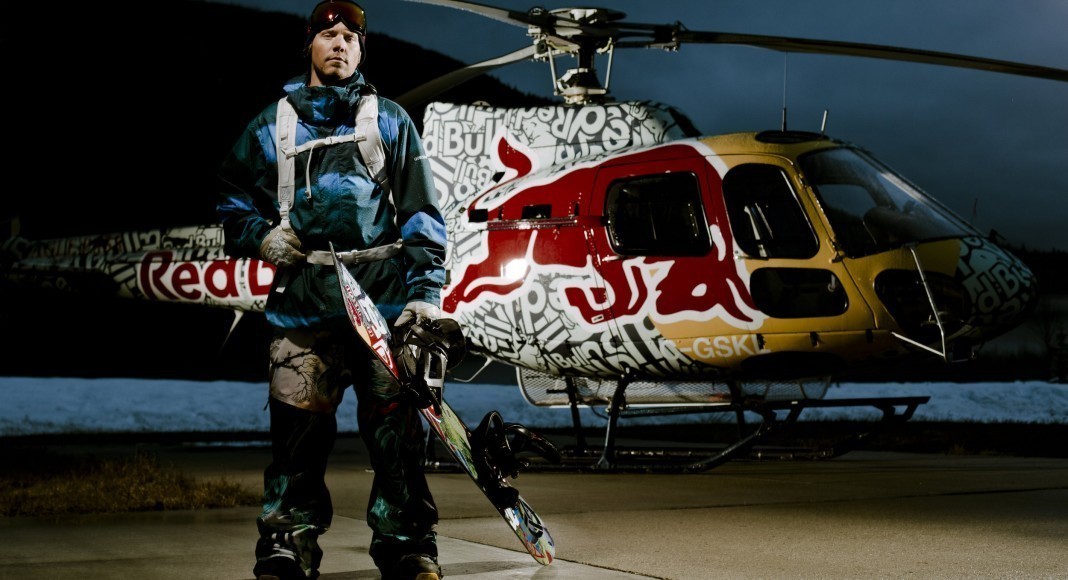 Topping our epic list of snowboard superstars is none other than backcountry bulldozer Travis Rice. Could there have been any doubt that Travis Rice would top this list? His body of work over the last twelve years has consistently shown us the future of snowboarding and there are many masterpieces to consider. Let’s get the greatest hits out of the way now.

Four X Games medals, the first double cork in competition, the first double on Chad’s gap, a podium at every 6 star TTR event, two biographical videos that have fundamentally changed the way we look at snowboarding, opening and closing Absinthe parts, a cameo in Deeper that stole the show and more journalistic praise, riders choice, readers choice and National geographic awards than any snowboarder, ever.

From his jaw dropping debut back rodeo over the 110 footer at Superpark in 2001 to his exploration and subsequent slaying of those gigantic, fifty degree, ice cream sundae like faces in the Todrillo Mountains for the Art Of Flight, Travis Rice has made a strong case that he is the best snowboarder not just of his generation, but ever.

The Art of Flight Trailer