Horacio Llorens, one of the world’s best acro-paragliders, has long craved to combine his passion for flying with the famed Northern Lights but the eerie lightshow at the magnetic poles had until now proved an unwilling partner.

In 14 years of professional paragliding, the Spanish acrobat has flown all around the world, checking most places off his bucket list. But travelling to Norway earlier this month to chase the Northern Lights was something he “couldn’t turn down”, he said.

Snow storms, bad visibility and frozen wires didn’t make it easy. To capture these images, Llorens was on stand-by for hours in -15°C, ready for take off in very cold, windy and damp conditions. And because he flew above the water, he also wore a wetsuit under his flying outfit in case he had to land on the 2°C water.

“I’ve found out that flying at night is difficult, especially this far north and during the winter,” he explained. “Tromsø was different from everything I’m used to. It was cold and dark, the wind was strong, and I was surrounded by water. So every decision was important.”

And even though the Norwegian city is a favourable location to see Northern Lights, the bright, dancing beams were elusive.

“Aurora is very shy,” he laughed. “I’ve asked her out many times, but every time she was a no show.

“It felt fantastic [when it finally worked out]. I’m very fortunate to have had this opportunity and to have this as a job. I will definitely come back to Tromsø, but the next time will be during the summer!”

Only the latest technology made this video possible. Up until recently, the moving images of Aurora Borealis could only be recorded in high quality by making time lapses. New light sensitive cameras have changed the game, and Dancing with Aurora is the first high quality clip showing the Northern Light combined with action sports. 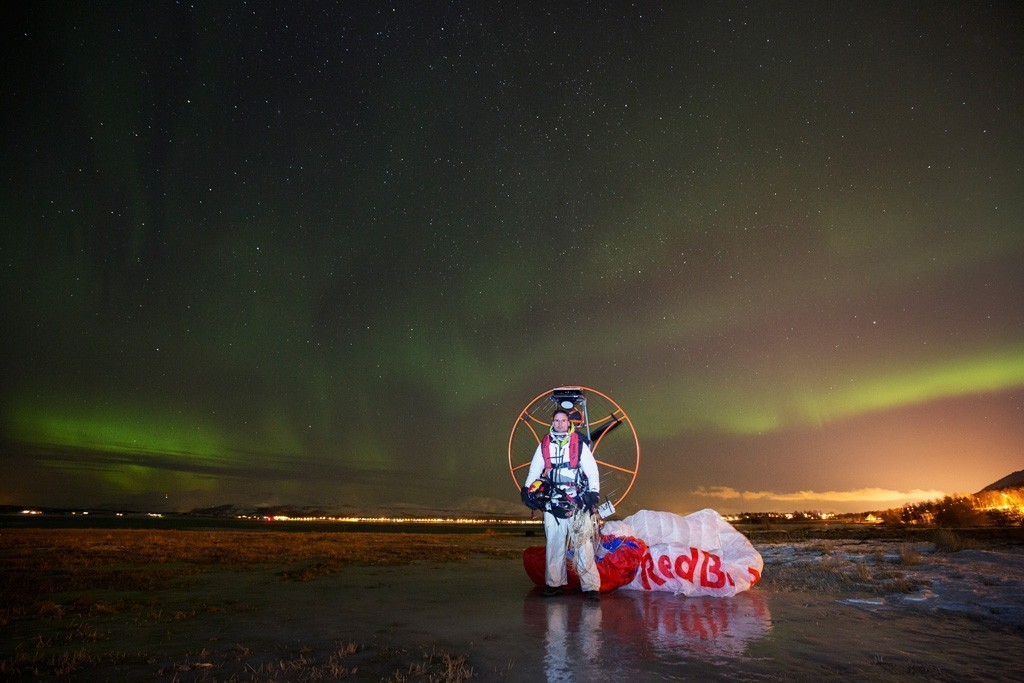 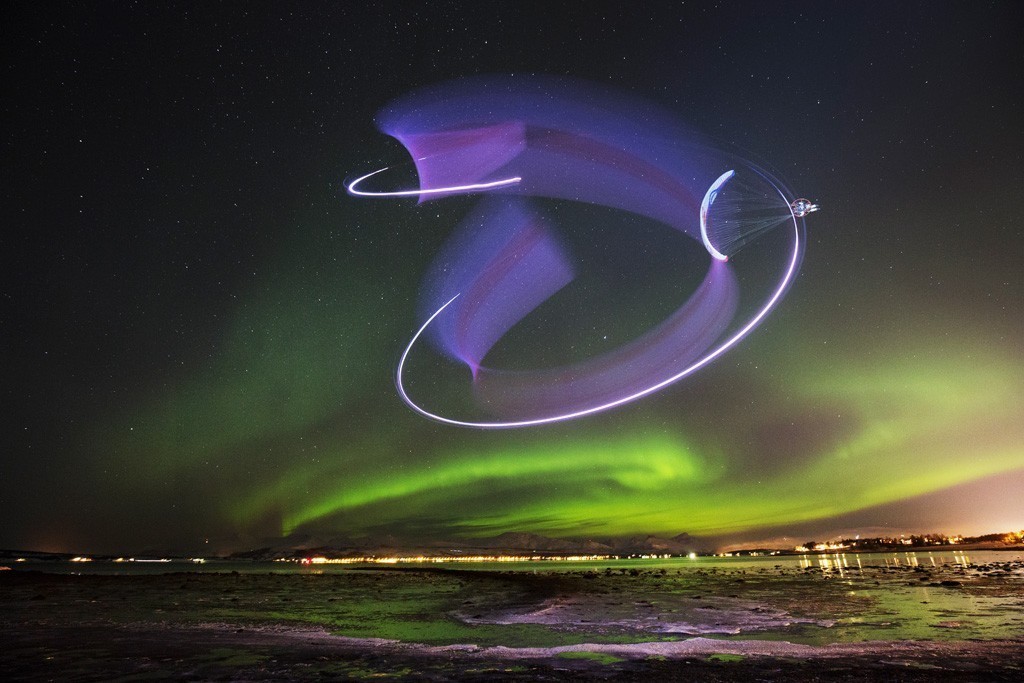 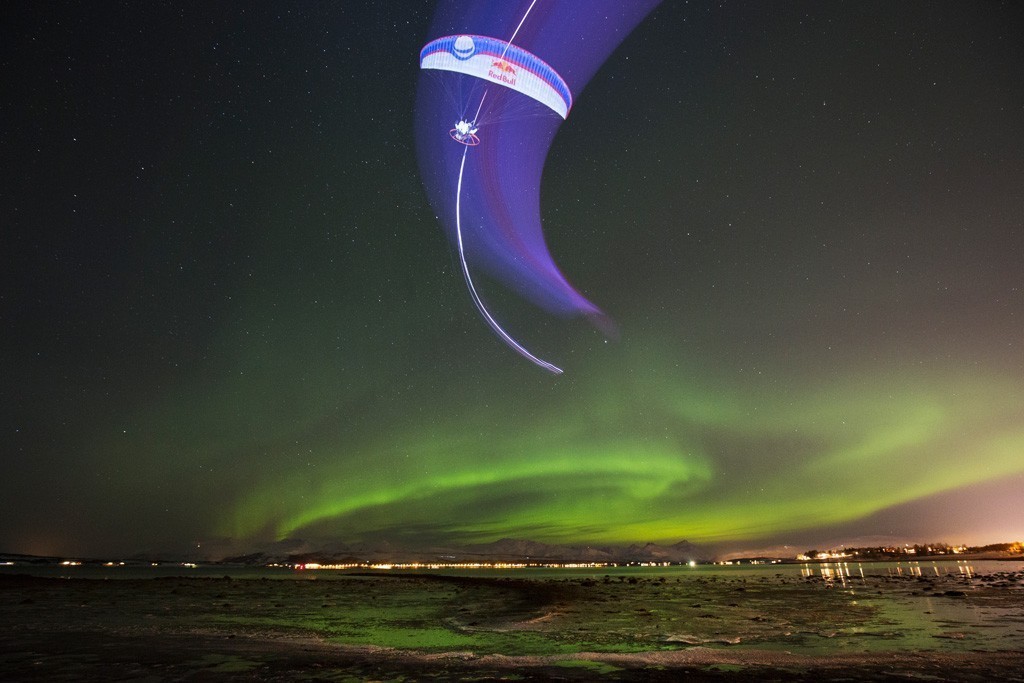 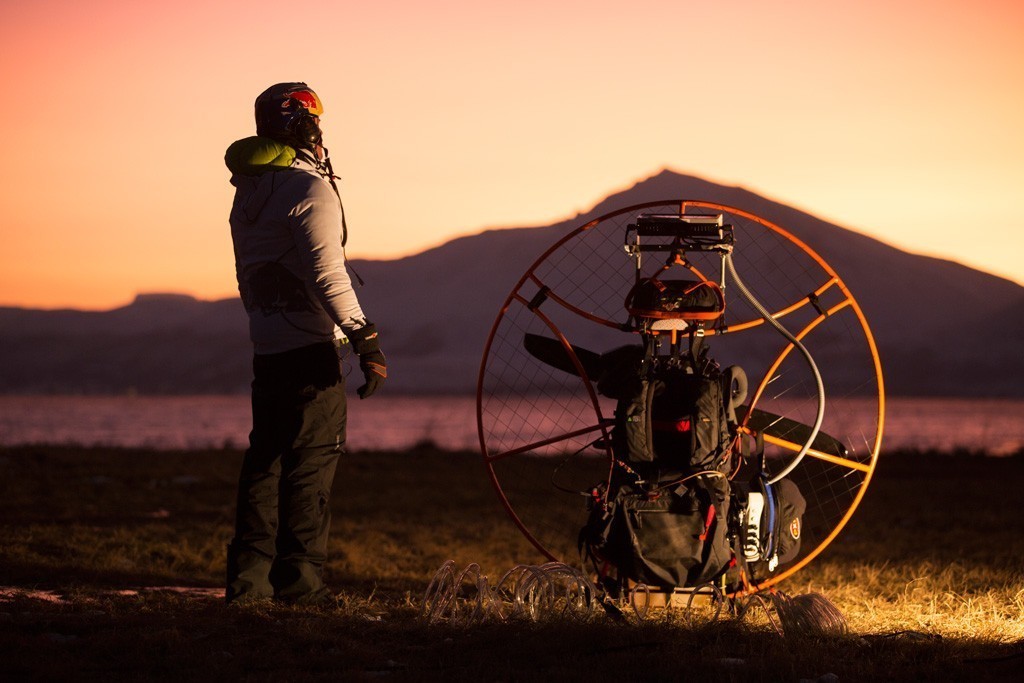 FunFriday: Kayak vs Inflatable Lobster from Off 70-Foot Waterfall