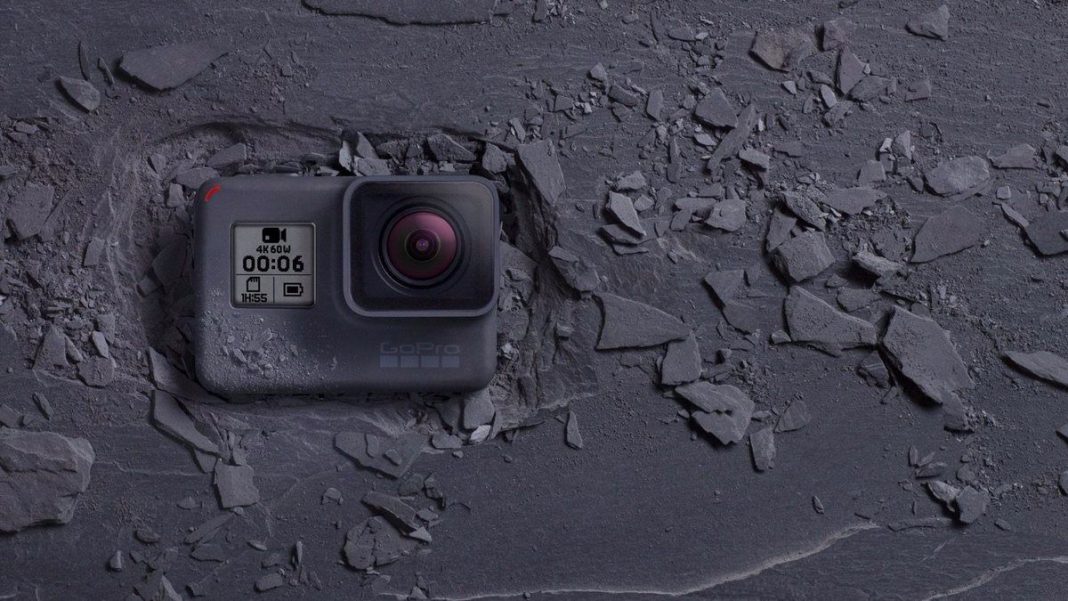 This week GoPro announced the sequel to the Hero 5 Black; the Hero 6 Black. The new camera comes in the same casing as the Hero 5 but has a new processor and now has the ability to shoot a 4k video at 60fps and 1080p at 240fps. Amazing (super) slo-mo’s possible now!

GP1 image processor that delivers this amazing functionality was developed by GoPro in-house. The processor also provides better image stabilization, better shooting in the (half) dark and greater dynamic range. So now it’s possible to make HDR recordings and photos up to 12 megapixels. The Hero 6 Black supports faster Wi-Fi connections (5GHz) and is waterproof to 10m depth.

Here are the main specs of the GoPro Hero 6:

As for price, usually, the top segment of GoPro Hero line has touched in at just under € 500,-. The GoPro Hero 6 now has topped that by just a bit. Hopefully, we won’t see iPhone kind of price development with GoPro. Only time will tell.