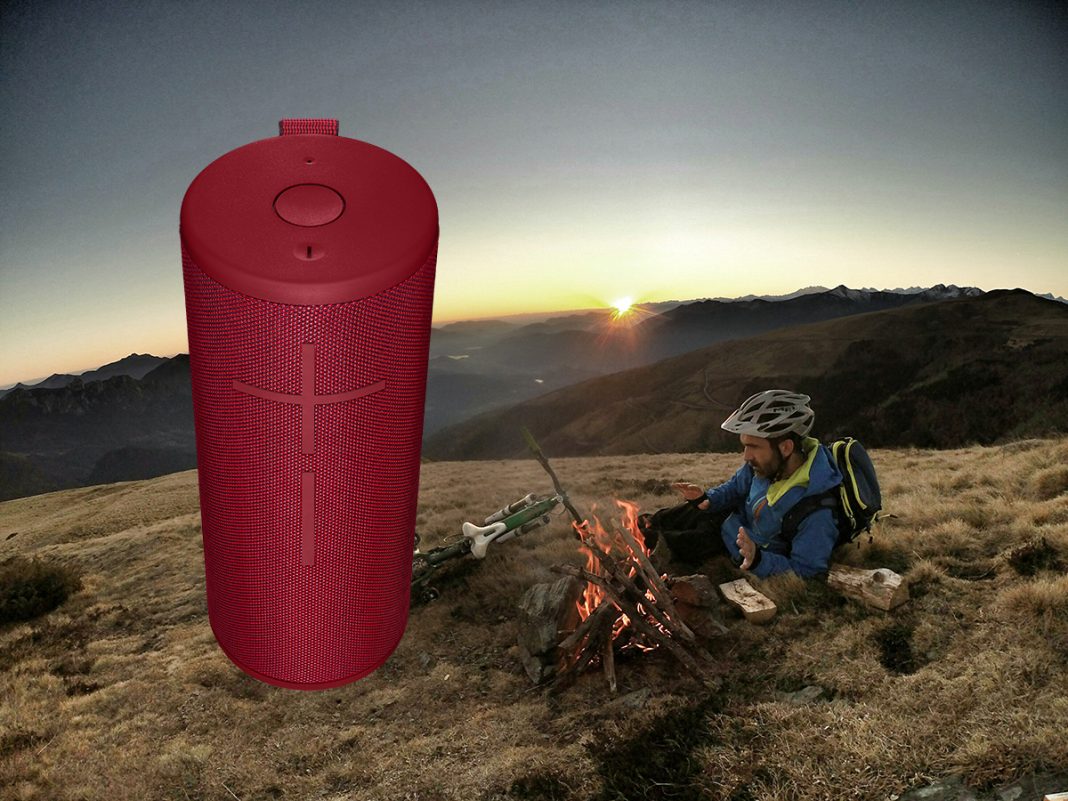 Music and sports go very well together. At GearLimits we are familiar with Ultimate Ears. We reviewed the UE BOOM 2 wireless speaker at the time; an upgrade of the UE BOOM. The Ultimate Ears speakers have become even better with the new generation Boom 3 and Megaboom 3. These portable, water-resistant Bluetooth speakers have been redesigned and now available with upholstery in two shades. The high-performance material, with which the new speakers are equipped with, is also used in motorcycle jackets and as fire-resistant material. 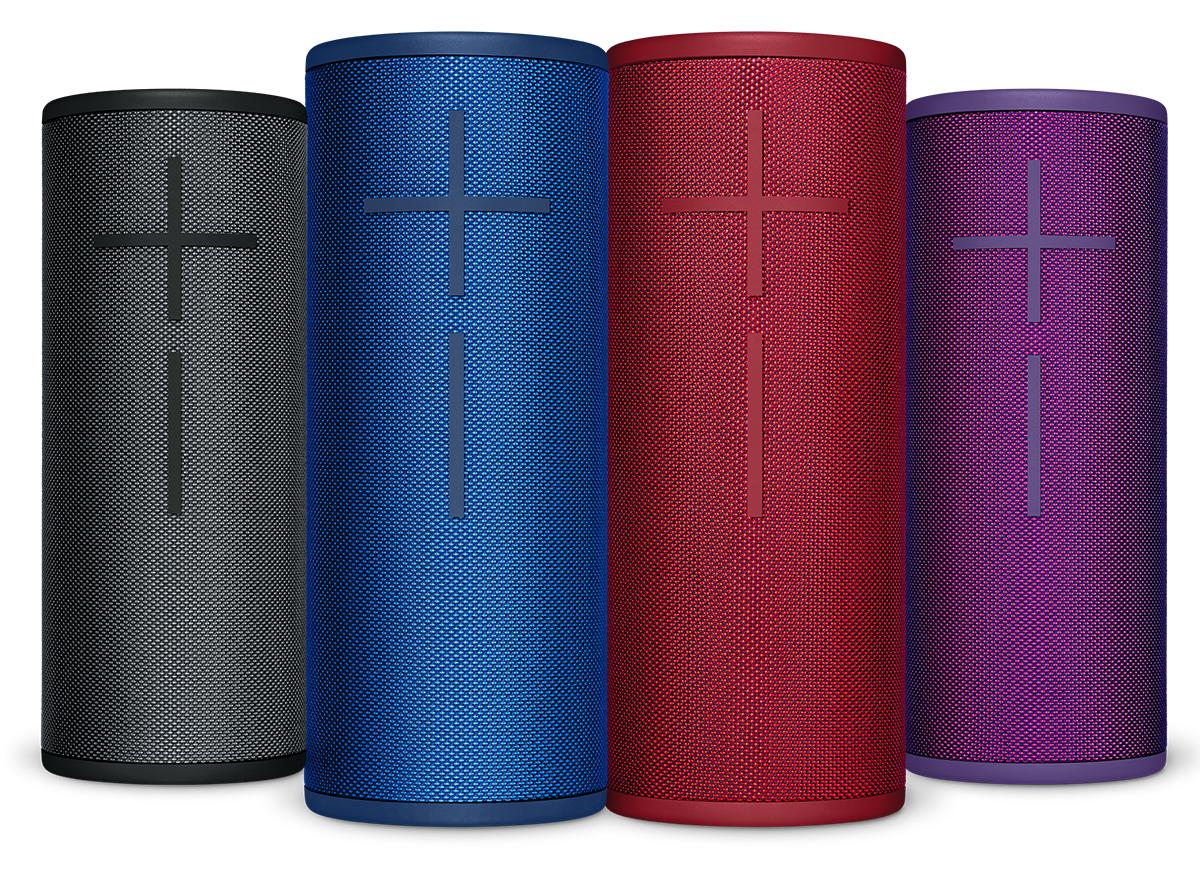 Each speaker has beautifully balanced, 360-degree audio that lets you hear music exactly as the artist intended. The Megaboom 3 has an even deeper bass and improved clarity compared to the original Mega tree. Whether you are at a festival in the desert or at a pool party, you stand out with a colourful, portable and durable speaker.

The Boom 3 and the Megaboom 3 both have a magic button on top of the speaker, with which you can easily control the music. With the magic button, you can play music, pause and skip directly through the speakers without having to search your phone first. When you’re paired with the new BOOM and MEGABOOM from Ultimate Ears, you’ll have access to more than 45 million songs and your favourite playlists from the Apple Music catalogue with just one click via the new iOS app. Music lovers can also use the magic button to listen to their playlists via Deezer Premium on Android. We will add more music services at a later stage.

Other improvements in Boom 3 and Megaboom 3 are a new IP67 rating. This means that the speakers are not only water and impact resistant, but also dust-resistant so that they can join every adventure. Thanks to the improved Bluetooth reception up to 45 meters you are even more mobile. And … they stay afloat! So you do not have to worry about ending up on the bottom of a river or lake.

To make it extra easy for you, you can also charge the Boom 3 and Megaboom 3 with the Ultimate Ears Power Up charging dock (sold separately). With this you charge them easily wirelessly, where the speakers remain upright because the position of the USB connection is in a better place.

The Boom & Mega tree app from Ultimate Ears has been updated and there is now an update for the current BOOM app in the App Store and Play Store. Users of the existing Mega Tree app are migrated to the new app. The new Ultimate Ears app supports Boom, Boom 2, Boom 3, Megaboom and Megaboom 3 and offers all the functions that many already loved, such as PartyUp, which works with all generations of Boom and Megaboom to connect up to 150 speakers. The custom equaliser (EQ) and remote-control on/off buttons also have a newly designed interface.

The Boom 3 and Megaboom 3 are available in four colours: Night (black), Sunset (red), Lagoon (blue) and Ultraviolet (purple). Apple exclusively sells a light blue and denim version. The speakers are now in the store, also in Europe. The Boom 3 has a suggested retail price of 149 euros, the Megaboom 3 199 euros. The Power Up costs 39 euros.
The free Ultimate Ears BOOM & MEGABOOM app for the iPhone can be found in the Apple Store and for Android in Google Play.