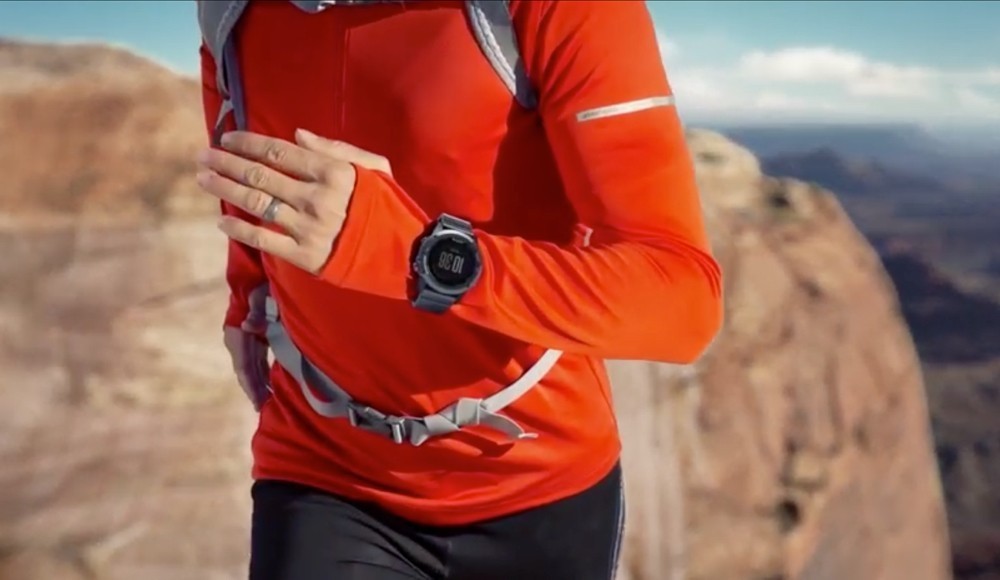 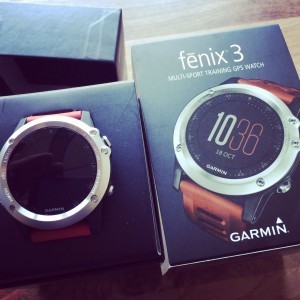 Yesterday we recieved the Fenix 3 wat from Garmin and after admiring the really nice looks of it, dove into setting the watch up. The beginning of a testing period in which we’ll put the Fenix 3 through its paces.

The first thing that we notice is just the sheer number of things you can do with the watch. Garmin itself claims the Fenix 3 is the “World’s first adventure sport training Garmin GPS/Glonass watch.”. Not sure about the “world’s first” part, but what it does combine is:

The Fenix 3 connects through Bluetooth or WiFi to your smartphone and pairs quite smoothly with the Garmin Connect app.You can enter your personal fitness data, ranging from weight and gender, to heart rate zones and VO2max settings.

The second way to connect is by plugging the USB cable attached to the loading dock of the Fenix 3 to your PC. there are two relevant desktop applications: Garmin Express, to connect with the phone and do much of what the Garmin Connect App does, and Garmin Basecamp. This is an application with a slightly dated look and feel, but important to be able to plan your maps and routes, and upload them to the Fenix. Contrary to some of the discussions on various fora on the Internet I have succeeded in uploading routes to the watch. It does not, however, come with a preloaded base map, so that’s a bit of a despec in relation to the Fenix 2. So that’s a pity.

Despite that, on a first trial bike ride with an uploaded route, the watch worked quite well, indicating with a buzz and a beep when you went off route, and when you were back on the route. I am looking forward to testing it even more in the mountains, in the sea, down canyons, wherever I can take it.

What I think Garmin needs to pay more attention too, its not their hardware, that is great stuff, but their software, and specifically the Garmin Connect App and Garmin Express desktop App and the Garmin Basecamp Desktop app. Number of things they could improve upon:

So that’s where Garmin could improve. And they owe it to their amazing products to do so.