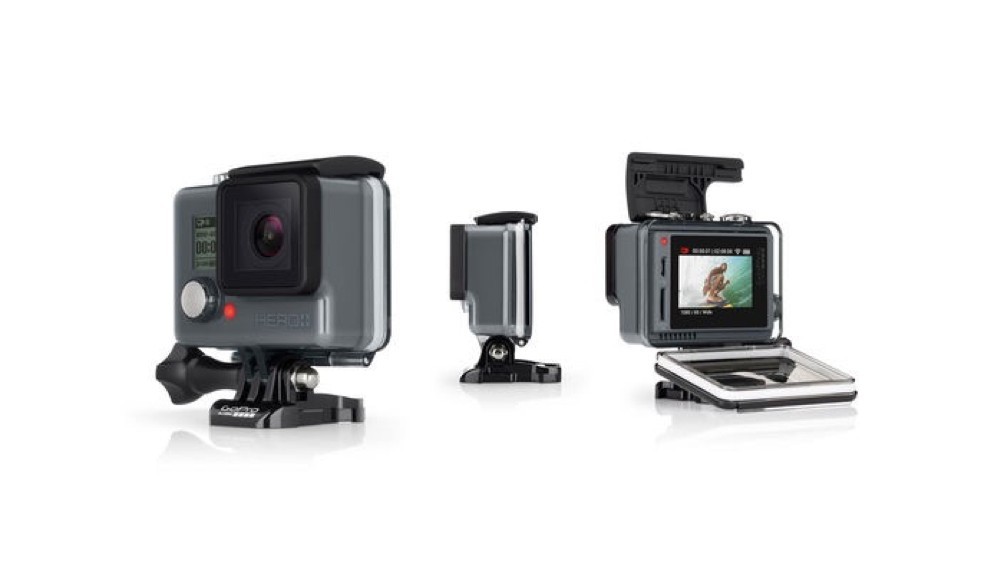 “Shipping to the U.S. and Canada on June 7. Shipping globally on July 12, the GoPro+LCD”. When I read the news coming in today I immediately got exited, because GoPro just usually does exiting things. So like Pavlovs dog, I wagged my tail and went online to check out the new product. But then it hit me, GoPro already has a GoPro with and LCD screen, its called the GoPro Hero 4 Silver Edition and has been ons sale for over a year now, retailing at $429,99 (similar pricing in euro’s). So what’s up with this new product, which sports an LCD as well and retails at $299,99. In an earlier post I expressed my doubt as to the sense of a LCD screen on an action cam. (Dutch post). I made two main points:

GoPro obviously doesn’t agree with me, and obviously there is a real market out there otherwise they would not develop this product.

And so we have to LCD toting GoPro camera’s. So where is the Hero+ LCD different than it’s more expensive brother, the Silver Edition? We made a comparison between the two: 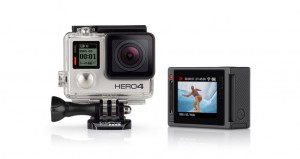 So in effect, what GoPro has added a model which fits snuggly between the basic Hero camera ($139,99). The technical specs are right in between this entry level camera and the Silver Edition. It brings a slight upgrade in specs and an LCD screen to the table for still an afforadble price. Seeing the gap there was in specs and price between the entry level Hero and the former midlevel Silver Edition, I understand this step. The pricing and the steps for a consumer are more logical:

It is comparable to Apple’s strategy, where a lower line product is added (5c) and the high-end product increases in price (6 and 6-plus). The top of the line GoPro used to be about $400 dollars/euro’s, and look where the price has gone to. Admitted, the performance and specs have increased as well. But as technology and production efficiency improves that should counter a raise in price. It should be able to offer better specs without raising the price all the time.

I’ve always gone for the best GoPro on the market in the past, but next time I loose my present GoPro (which I will invariably do at some point) I probably will think twice. The best is just getting too expensive, so then the intermediate models will probably be what I choose. And perhaps that is what GoPro is aiming at.