The first time a hike with Jeffry Oonk fundamentally changed the way I enjoyed outdoor was 1,5 years ago when we went on a two day hike through the magnificent barren landscape of Oppland, Norway. Hiking and filming those days, helped me find the beauty and fascination in the small and seemingly insignificant. Mosses, sedums, structures and colors you can only see and appreciate when you slow down to a hike or bend down to feel and look and marvel. (Here’s the film we made of this amazing hike.)

Now, much closer to home Jeffry took me to the Island of Terschelling. One of the so-called “Wadden” islands in the North Sea. Walking, talking, and once again filming helped me see a whole different dimension to nature in own whole country. 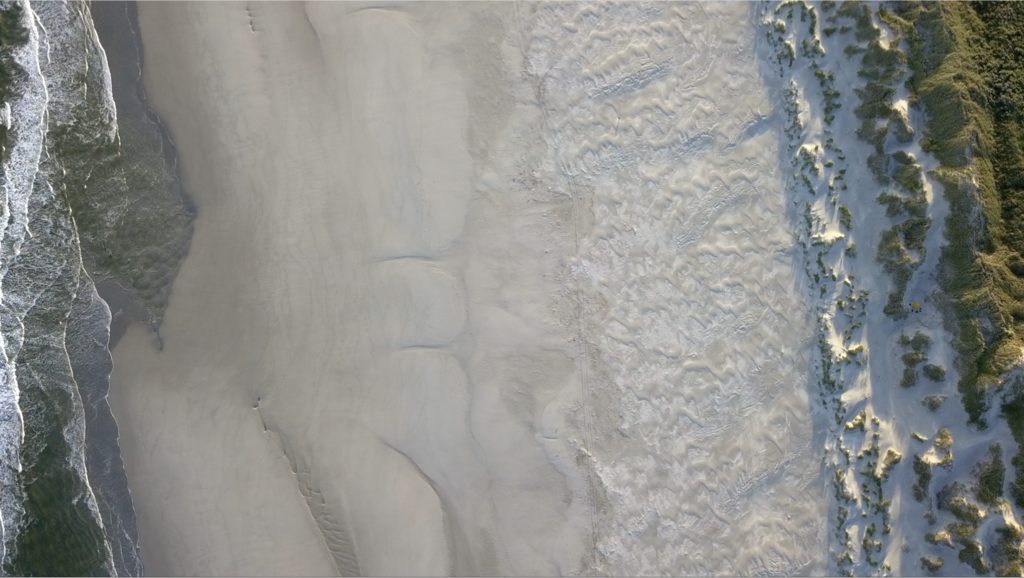 As Jeffry says, the Netherlands is a country that is extremely crowded, it’s almost completely urbanized with just patches of green hemmed in between cities, suburbs, and freeways. There are just a few places in our country where you don’t hear cars. And Terschelling was one of those places. A small island to the North, 2,5 hours on the ferry and you’re there. We hiked to the northeastern end of the island, the so-called Boschplaat where in the season we came, you could walk freely.

And that night we watch an amazing sunset and dark sky unlike any I have seen in the Netherlands. The closest thing to that incredible canopy of stars was what I had experienced years ago spending the night in the Negev desert in Israel.

But this was the Netherlands. My urbanized, crowded noise and light polluted home country. And where the film close-ups I had made of the micro-landscapes hidden underfoot in the vastness of Oppland had fascinated me, this time it was the view I filmed from the drone we used to capture the brooks and creeks of the Boschplaat that blew me away. How nature draws the most beautiful lines you can imagine. 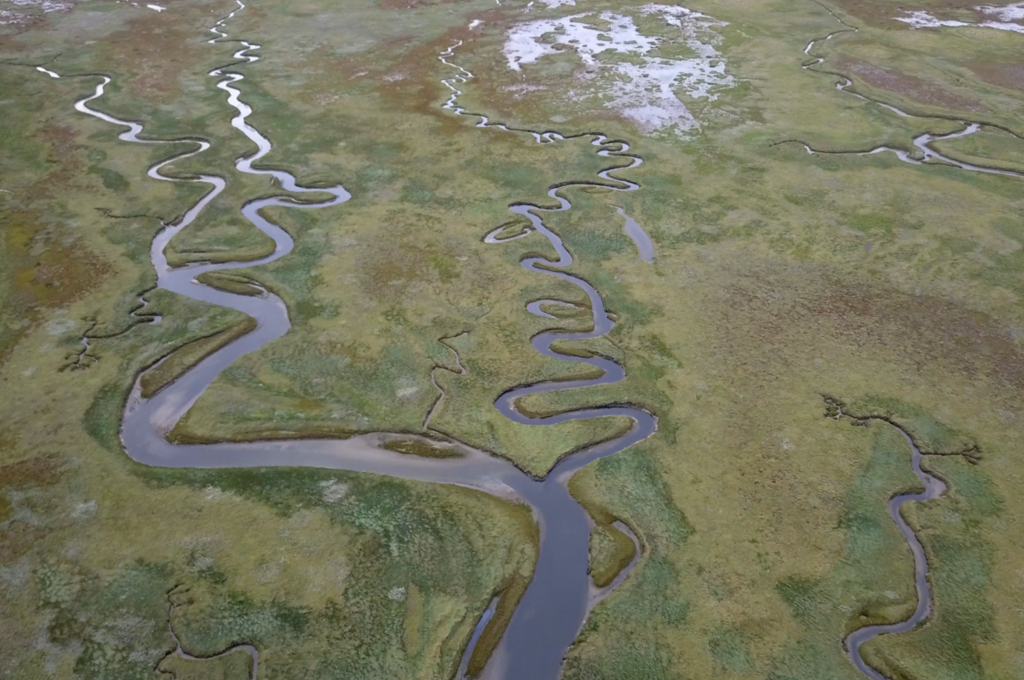 But the real change was really experiencing that adventure was just around the corner. And didn’t have to take the form of large-scale expeditions, harrowing ascents or descents. But that the adventure also lay in escaping from the hectic pace of our daily lives. Of finding the silence in yourself. Where I have always done high-speed actions sports (which I still thoroughly enjoyed) I have finally learned to slow down as well.

Not three weeks after Terschelling I went on my first solo micro-adventure. Into a forest near my house, and into myself. And if what Jeffry says was true, that you should first be able to go on those small adventures, to be able to go on that big adventure, then in what shape, size or form, adventure is coming.

Big, big smiles all the way. I hope you enjoy watching the film as much as I loved making it. And I hope it inspires you to look for that adventure that is waiting just around the corner for you! 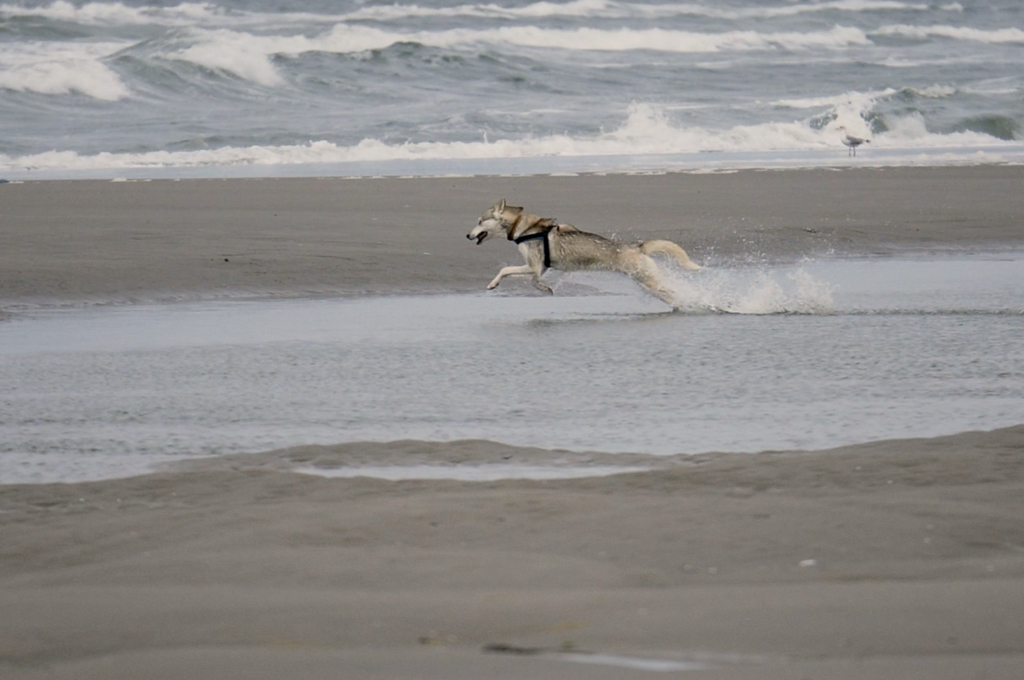 Hiking and biking with the Haglöfs L.I.M. GTX jacket | Review