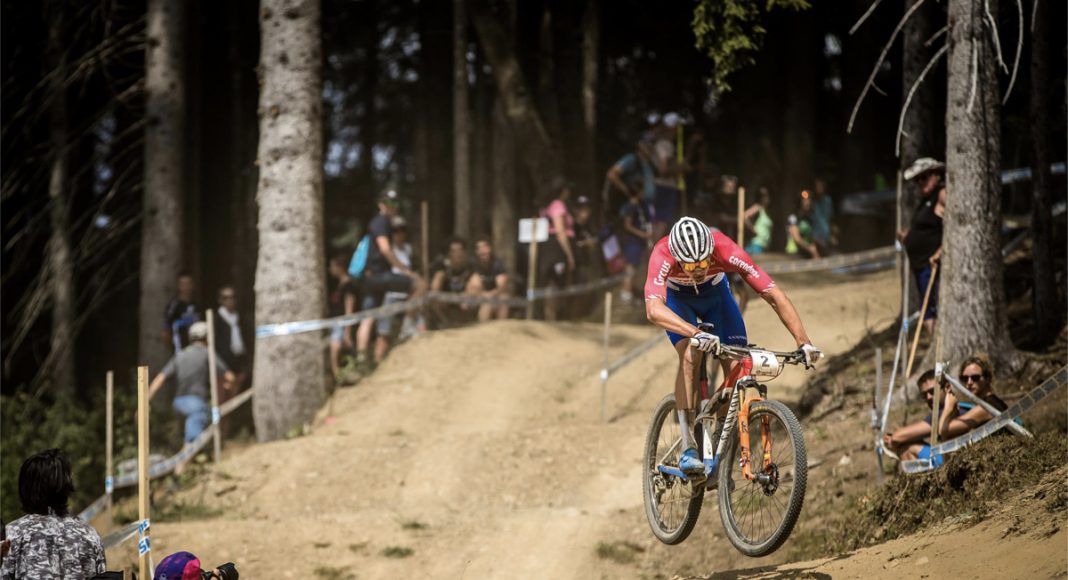 Whether it is because Canyon has a nack for recruiting very good riders for their pro teams, or that they make really good bikes, (undoubtedly a combination of both) the fact remains that the Canyon pro riders have been very successful this year. 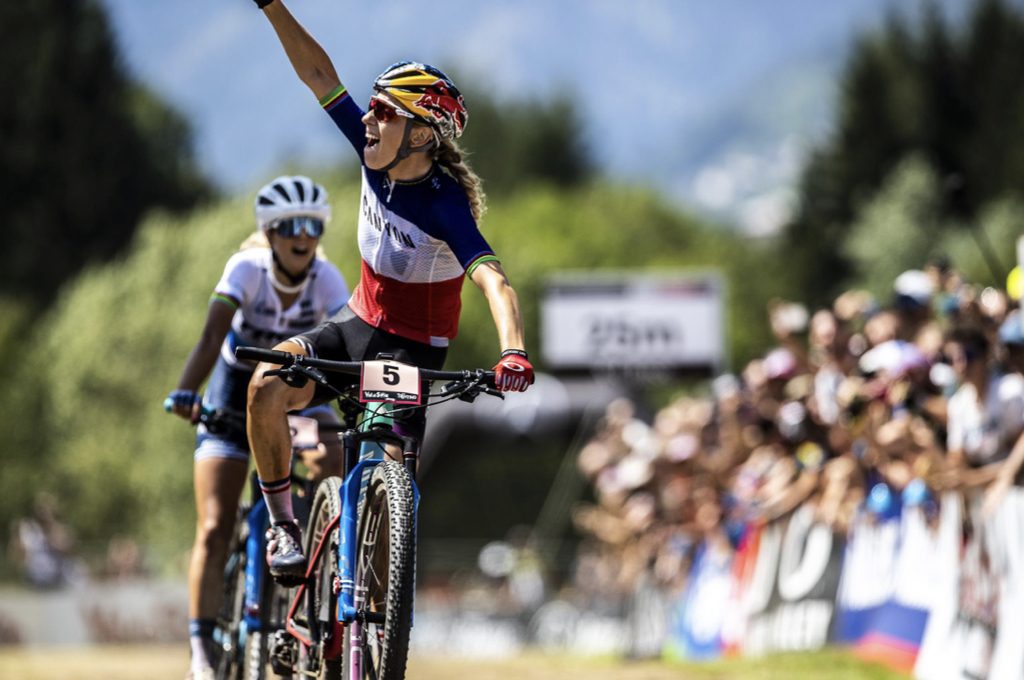 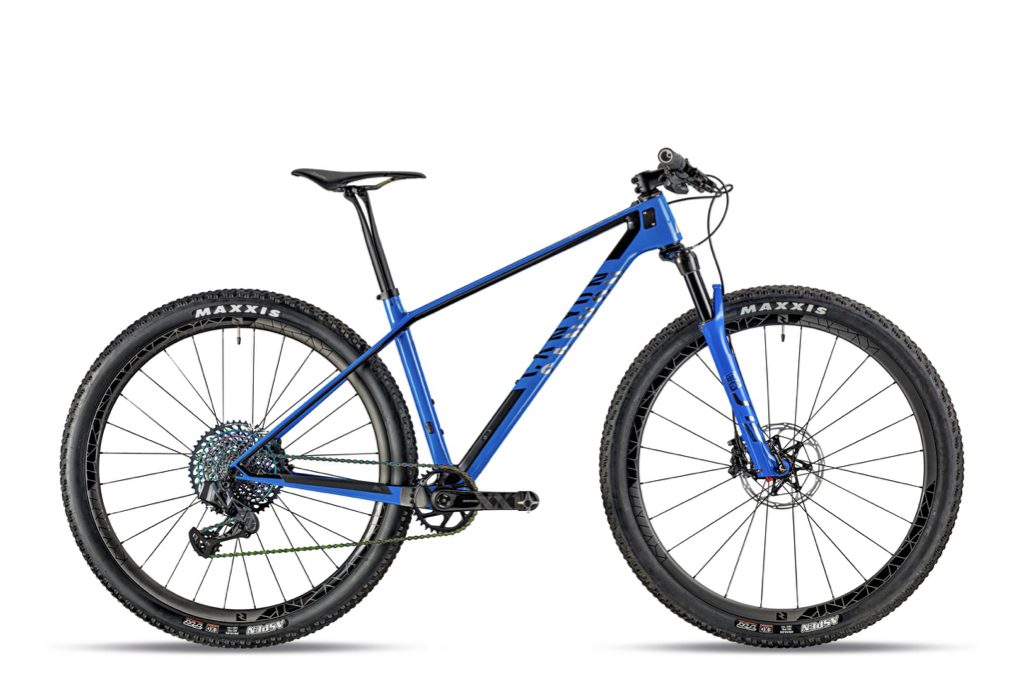 The line-up of the Exceed consists of 9 models, including two specific bikes for women. The prices range from a very reasonable entry point of € 1699 to a relatively modest € 5999 for the top model, the Exceed CF SLX 9.0 Race Ltd with SRAM XX! Eagle AXS electric shifter. The Exceed CF SL 7.0 with Reynolds carbon wheels is at the center of this price range. A whole lot of value for money! The weight of the bike starts at 8.9 kilos, which will help you tear up those XC trails. 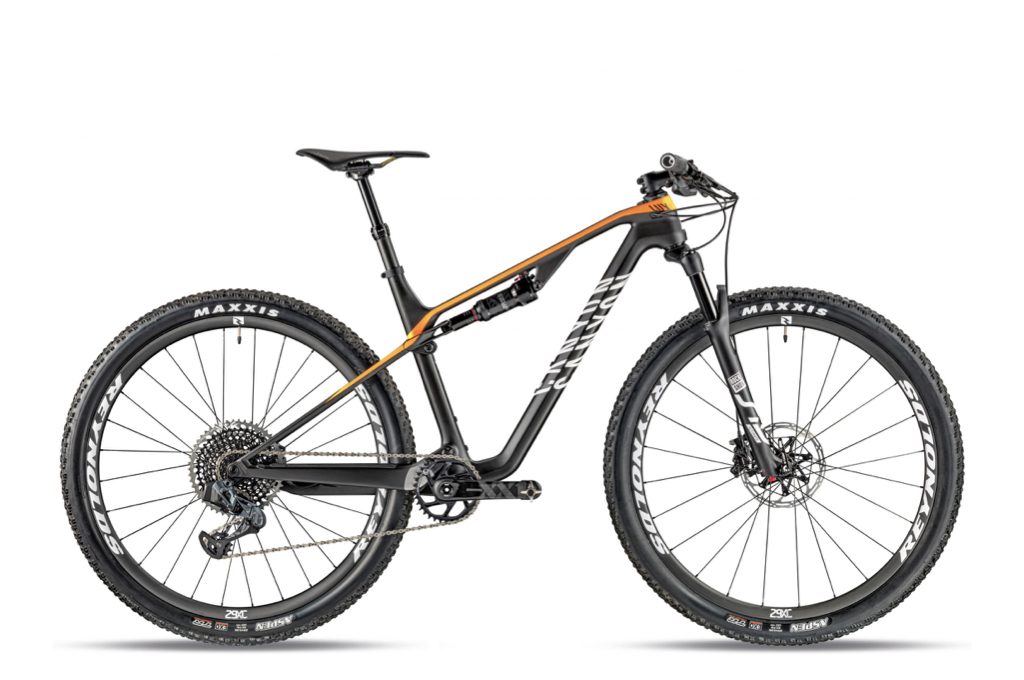 On this bike, Matthieu van de Poel won the World Cup in Lenzerheide, and defeated the King of XC MTB, Nino Schurter in his own backyard. Quite an endorsement of the quality of the bike, to say the least.

The Lux was a completely new bike in the Canyon stable when it was launched in 2019, and this 2020 model is therefore the second iteration of the bicycle. The most striking difference is that the rear suspension in the first model was mounted vertically and is now placed horizontally.

There are seven models in this line up with one specific ladies model. Prices range from € 2899 to € 6999. The SL models have 110 mm travel in the front and 100 mm in the rear and the SLX 100 mm in the front and rear. Also here on the top model, the Lux CF SLX 9.0 Race Ltd the very fancy SRAM XX1 Eagle AXS groupset.

The Lux and the Exceed have been launched together because they are also designed in connection with each other. The idea behind this is that riders can seamlessly switch between hadrtail and full suspension, depending on the terrain and how technical a route/competition is.

Van der Poel wins the short track in Albstadt on the Exceed and Lenzerheide on the Lux for example. However, that does not mean that the geometry is the same. The head angle between the Exceed and the Lux differs by 0.5 degrees. If you use your suspension the sag on the fron suspension a hardtail will make you tilt forward, while with a full suspension your position on the bike should remain fairly constant, as long as the bike travels evenly through it’s suspension. So to maintain that aggressive forward racing position, the head angle of the Lux is therefore steeper. 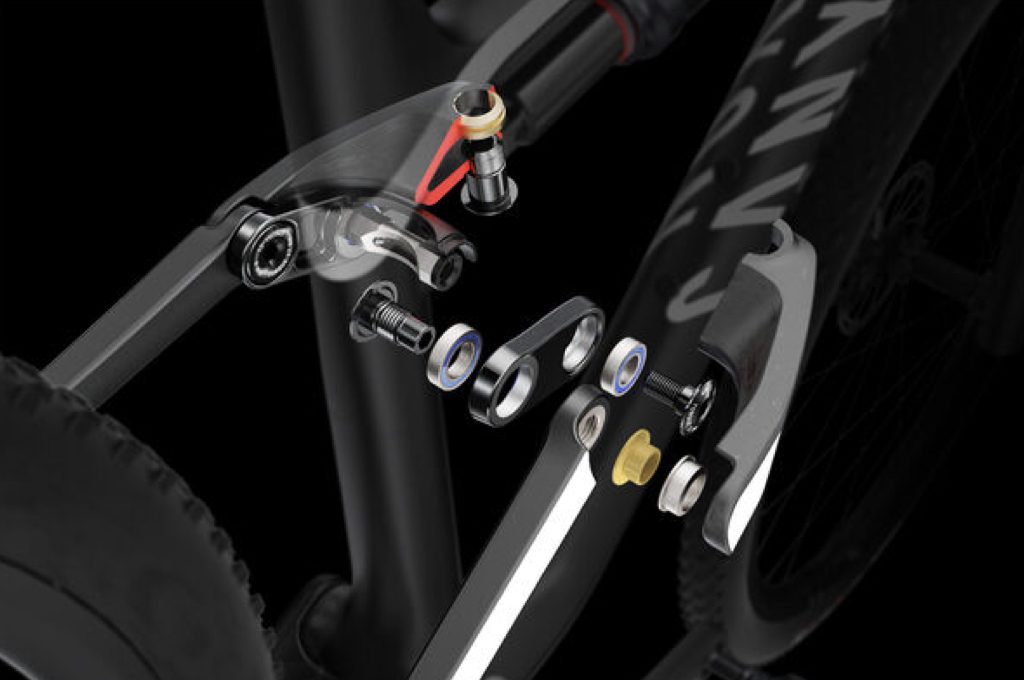 There is so much more we could tell you about the bike, about the triple phase suspension, details such as the minimalist chain guide and all the measures that Canyon has taken to save weight. But that would mean parroting the Canyon specs. For this we would like to refer to the site of Canyon:

For our own in depth take on the bikes we always prefer riding it. We cannot wait to be able to ride one or both bicycles and share our experience with you. To be continued! 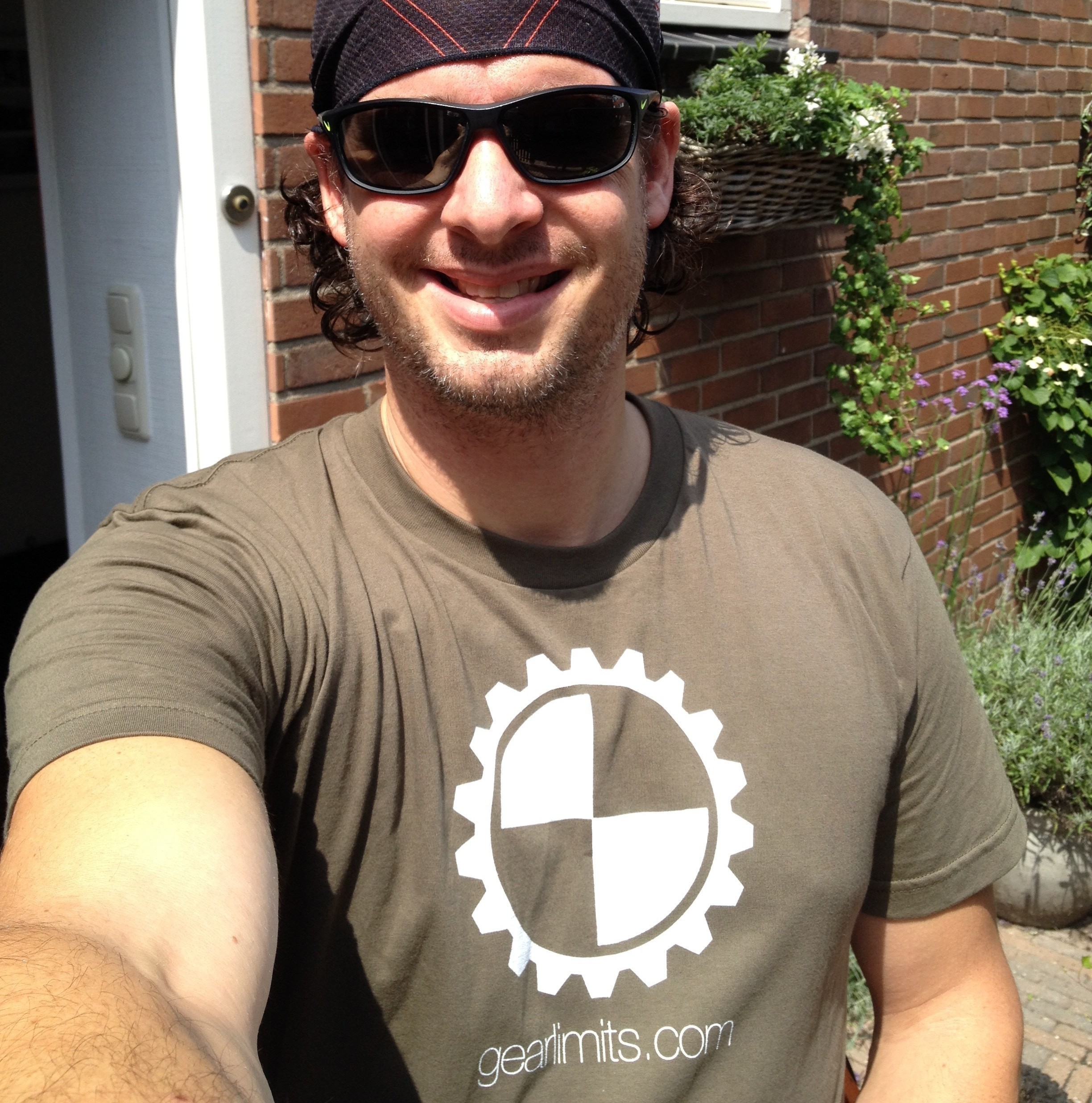 Canyon is launching the new Canyon Torque today and I was very curious how it would be. I rode the...