From the Salomon “Son of a Blast” line (in addition to the S/Force and the S/Max that we also reviewed) the Salomon S/Race  is the ski that is the most piste and performance oriented. With a bright blue deck with yellow and white accents, it has a sleek and striking look. 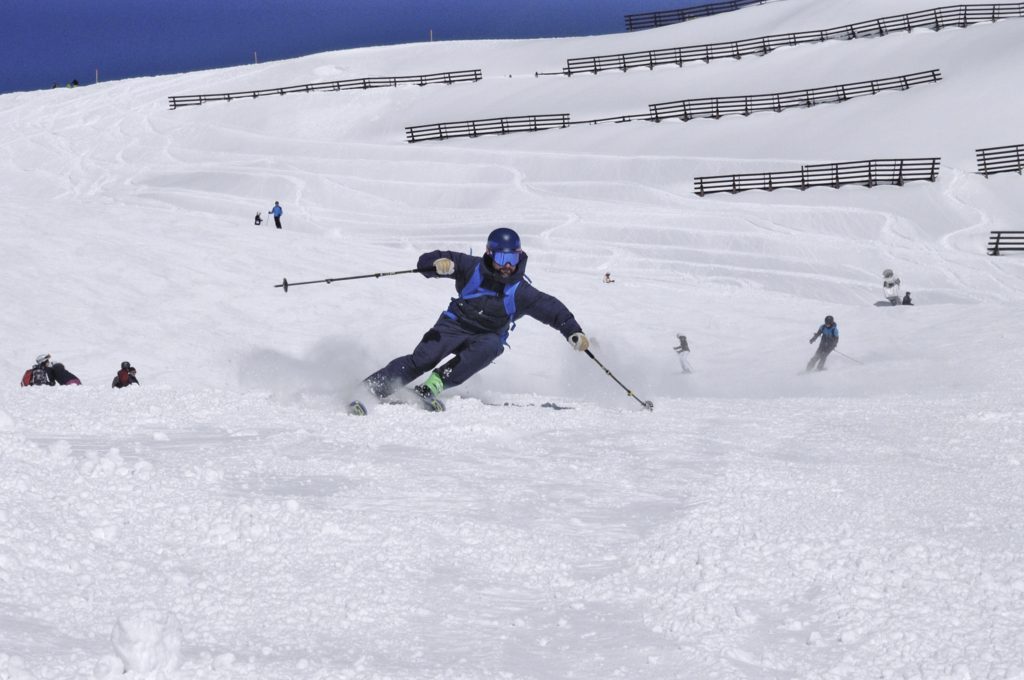 We skied twice with the Salomon S/Race: the first day with a lot of snowfall and therefore a lot of snow on the slopes. The second day in very nice weather, well-groomed but gentle slopes due to the fresh snowfall.

The S/Race is available in different types and lengths. Our reviewer Stijn van Oss, himself 178cm long and 86 kilos, skied on the 175 cm Shot version of the ski with a radius of 17 meters. The S/Race Shot is also available in 170 centimeters with a radius of 16 meters. That radius, in combination with the low weight of the ski, ensured that S/Race was also very agile.

And that for a ski which, as the name suggests, excels at speed. The ski is extremely stable at speed. It gives you a sense of safety that enables you to also dare to play with the forces that are released by this ski. This ski gives that adrenalin shot, and at the same time it is easy to ski.

Stijn clearly felt the Edge Amplifier technology that has been applied and that ensures that you have optimum power transfer via the binding to your ski. 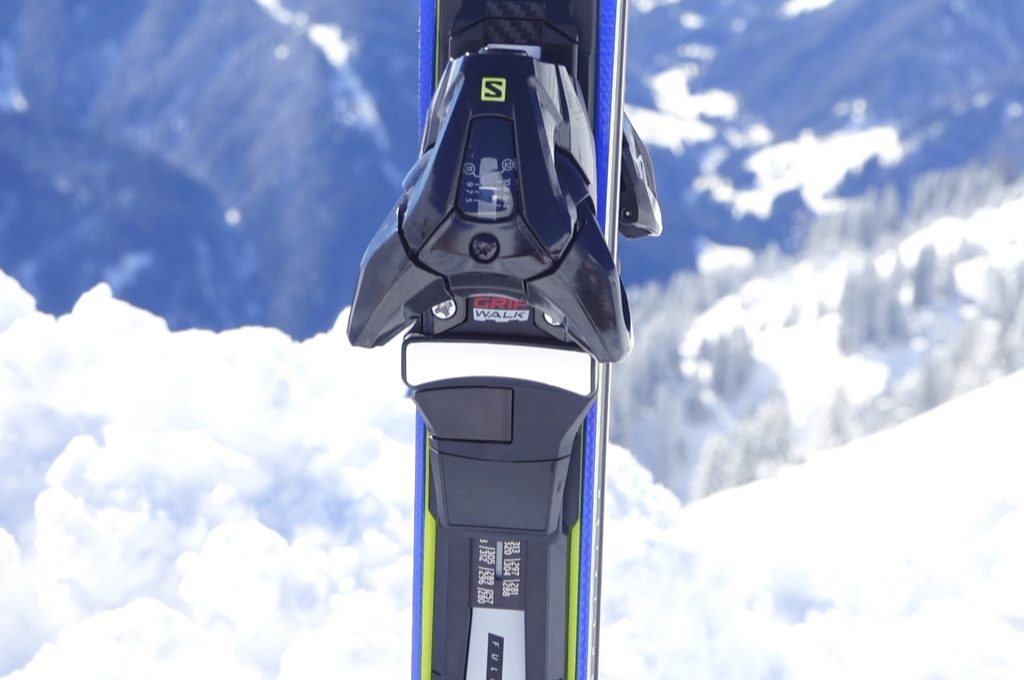 As said, a real piste oriented ski, but riding in the soft snow on the first day also proved that if you venture outside the posts, the ski will not abondon you. In softer snow S/Race does not dig in too much on the edges and still sends pretty wel. But if you want to get the most out of the S/Race, take the first lift up in the morning and shred that fresly prepared corduroy.

For all specifications and more info check the site of Salomon. 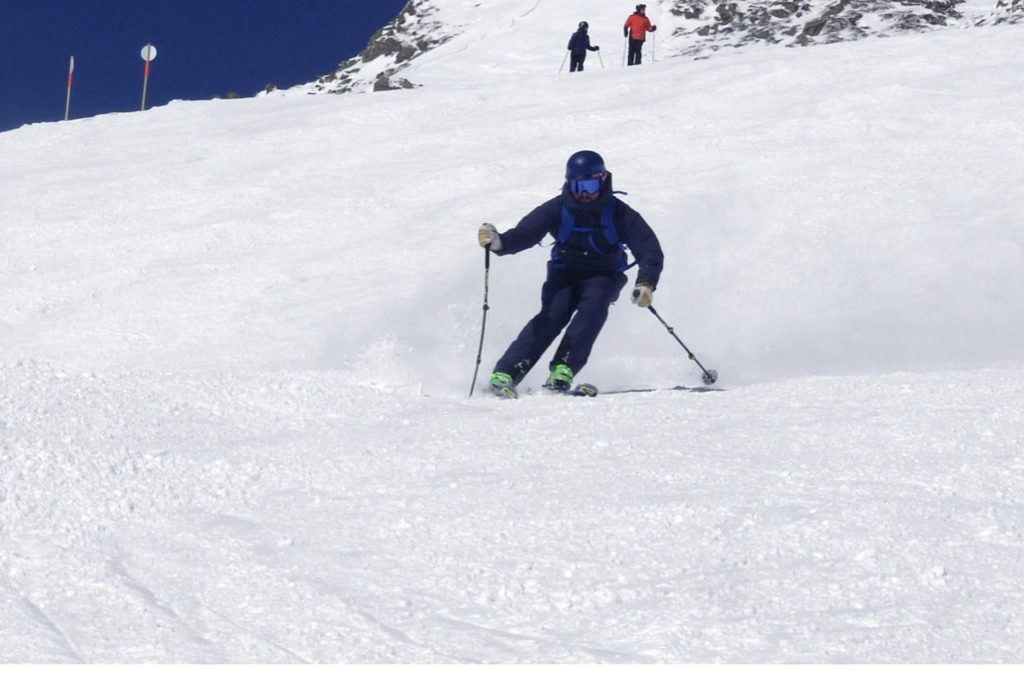 For who is the S/Race GS Shot made?

It is a real performance oriented piste ski for demanding carvers who want to hit those edges and want to enjoy playing at speed. Those who love the kick of real ripping and want to feel the adrenaline flowing through their body. Because the ski is light and easy to steer, Stijn could also imagine that less experienced skiers who have the ambition to become better can go a long way and progress well with this ski.

The Salomon S/Max reminded our reviewer Stijn van Oss of his time as a ski instructor. The S/Max according to...
Read more
Advertisment