The Salomon S/Force is the first ski of our review set that we are paying attention to this year. The ski comes from the Salomon line that also consists of the S/Max and the S/Race. Of the three the S/Force is the most versatile ski.

We skied on the S/Force on two occasions: The first day with heavy snowfall and tickly snow-covered slopes, the second day under sunny conditions with groomed, soft slopes due to the recent snowfall. Temperatures well below zero for dry and soft snow.

Or chef tester Stijn van Oss characterized the S/Force as an all-weather ski one you can use under a lot of different circumstances. With a lot of float because it is wide under the bindings, but still has a cut waistline thanks to a wide top and tail. This makes the ski eager to go to the edge’s and cut the pistes to shreds. Cornering is easy in various radiuses (short, middle and long) and is stable at speed.

Due to the width of the ski, the S/Force also performs well off-piste or in thicker chowdery snow. In short, a very versatile ski for many different conditions. The complete specifications of the ski can be found here. 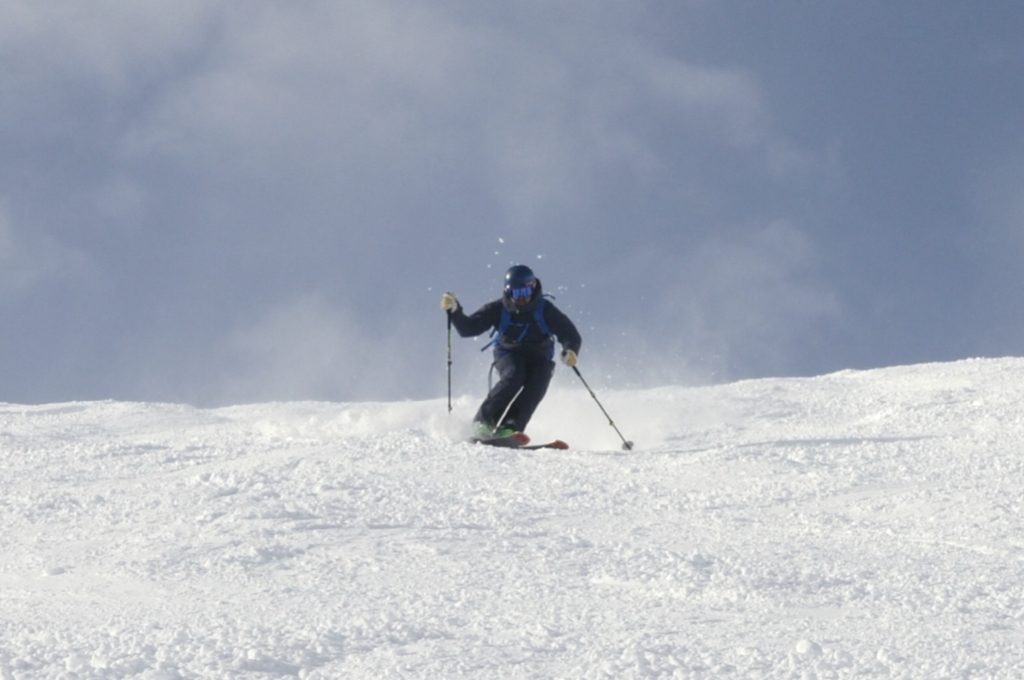 This ski is made for:

Skiërs with a preference for performance, like to ski with ambition and power. A ski that will enable you to keep testing and improving yourself.