Starting 8 November, the 14th edition of the popular REEL ROCK Film Tour brings the best climbing films of the year to the big screen. Over 70 events are scheduled in Germany, Austria, and the Netherlands. Sweaty hands are guaranteed from just watching as the film’s climbing heroes scale to towering heights.

In THE HIGH ROAD, highball boulder expert Nina Williams proves that she is more than just an aspiring newcomer. The film UNITED STATES OF JOE’S shows what happens when climbers collide with a conservative local community in rural Utah. This year’s program is rounded out by Alex Honnold and Tommy Caldwell who battle to hold on to their speed record at the “Nose” in the Yosemite Valley and further solidify their legendary status.

All REEL ROCK 14 tour stops have also been listed for you HERE. 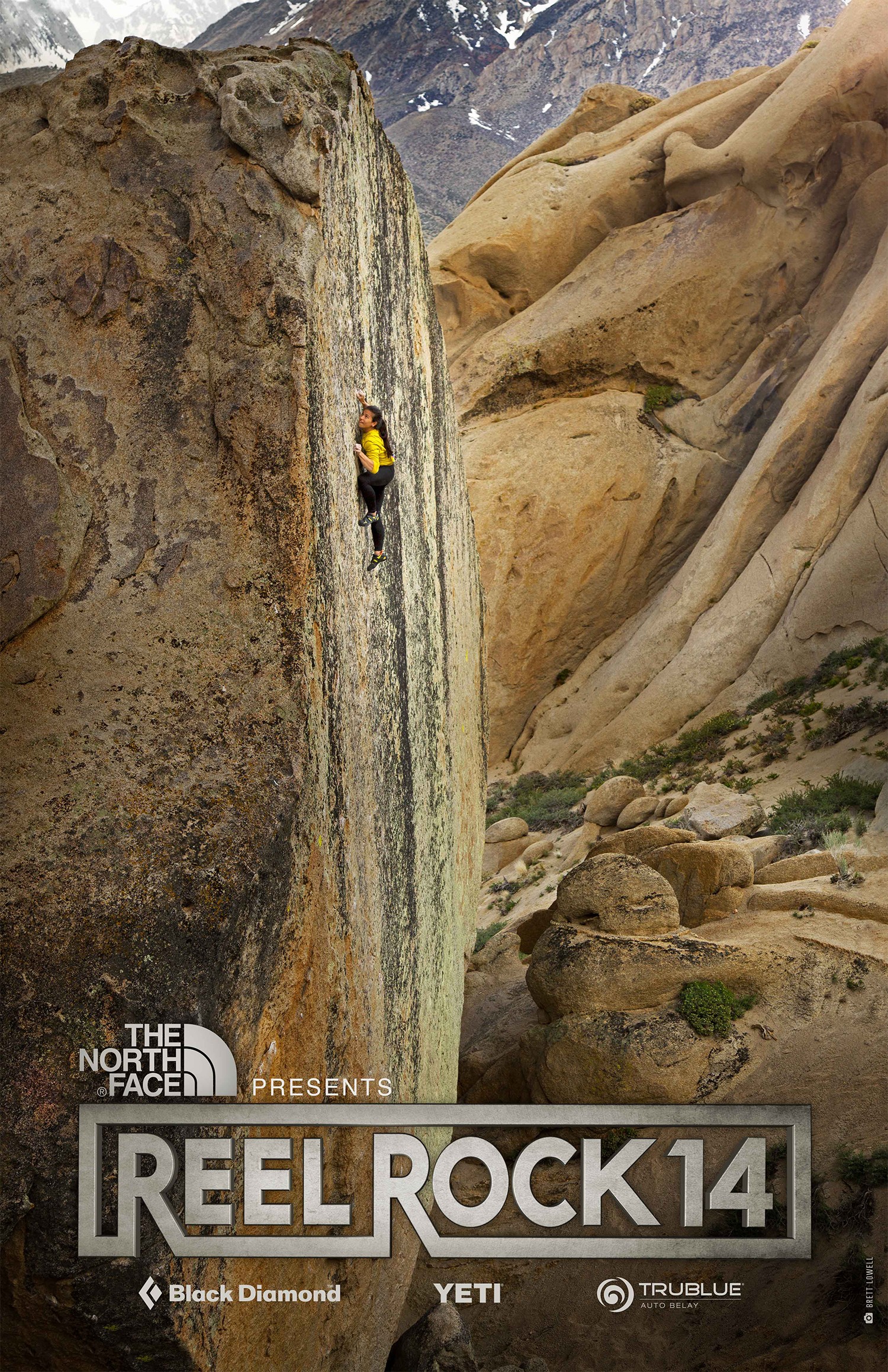