Home Blog Respect the Danger: about risk and rituals to minimize them. 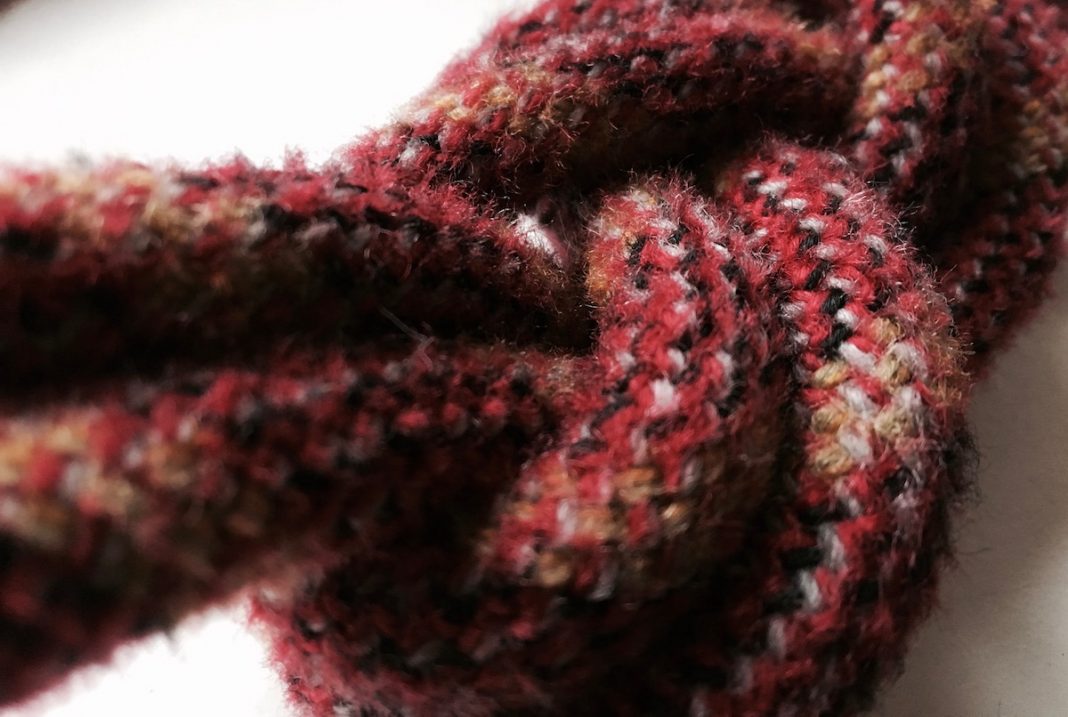 Yesterday we, my son of 13, daughter of 11 and myself, witnessed a deadly climbing accident…almost. I want to share this experience with you because it so clearly illustrated how important it is to respect the danger in the sports we do and love to do. Because if we do not,…suffice to say the lesson could have been a very expensive one.

We were in a climbing hall nearby our house, where my son has been climbing for the past months, enjoying himself tremendously. I have seen him progress, climbing routes with his 13-year-old scrawny tawny strong body that I have never been able to climb, and probably will never be able to do. It’s wonderful. Yesterday his little sister also joined us to try it out and loved it as well.

“Somehow he was missing a rope and in effect was free soloing. Involuntarily.”

As she was on the wall, we heard raised voices behind us. It was clear something serious was going on. I was belaying my daughter my son standing beside me  to cheer his sister, so carefully I looked at what was happening, keeping an eye on my daughter who was focussed on her route. We noticed there was something very wrong on a wall behind us. At about 12 meters high there was an older and quite experienced climber (we knew who he was) without a rope. Somehow he was missing a rope and in effect was free soloing. Involuntarily.

There he stood, fortunately reasonably secure on large grips; 80 pair of eyes, young and old were on him. The hall eerily quite. The team in the hall acted really quickly and with level heads; a young championship level climber put an a harness, took an extra carabiner along, roped in and just flew up the wall (even though he had nog wasted time in putting on climbing shoes.). Some seriously impressive climbing as there were two overhang sections he had to navigate. Within one minute he was level with the stranded climber, buckled him to his own harness and they started on the belay. A second climber joined them on another rope and supported the two. All three made it safely down.

“One of the most basic rules of climbing is that you pay attention to your security and that you and your climbing buddy check each other.”

As everything happened I remember saying to my son that if the man fell, he had to look away. I couldn’t bear the thought of him and all the young kids in the hall having to witness such a thing. I feel a bit callous somewhere because I also had a genuine concern for the man on the wall. But there were so many people and kids present that would have been severely traumatized as well.

Later on, we heard he had looped the rope through his harness but had not tied his knot at all, probably because he had been distracted; his climbing buddy hadn’t checked him. Once on the wall, when the rope slipped loose, they realized their mistake.

I realized that I really was a bit angry at this guy; how could he do that, him and his buddy. How could that happen? One of the most basic rules of climbing is that you pay attention to your security and that you and your climbing buddy check each other. With all his experience and skill level (he is a good climber) this basic, basic rule was ignored. He endangered himself and others physically and emotionally.

– In the spirit of full openness, I have not had the opportunity to talk to the climber involved personally. So the nuance of his insights is missing in this article. If I do have this opportunity I may be forced to see myself stand corrected. –

“It was a fundamental disrespect for the sport he was practicing and the dangers inherent in it.”

So why the anger? I thought long and hard on this and came to the conclusion that most of all what bugged me is that he had not respected the danger. Out of carelessness or arrogance, I don’t know. But it was a fundamental disrespect for the sport he was practicing and the dangers inherent in it.

A part of what makes outdoor and action sports so incredibly cool to do, is the feeling it gives us, the adrenaline our body produces to be able to handle the physical and emotional demands of what we are doing; be it threading your mountain bike between trees on rocky trails, charging down a slope, navigating a icy and steep couloir, or feeling the exposure on your final push to that mountaintop. Or climbing in a climbing hall, where conditions are extremely controlled and you can easily be lulled into a sense of ease or carelessness.

“I am not a religious guy, but maybe you should consider these basic steps to be a ritual,”

For me, it was a lesson to always, always be conscious of what I was doing, and to stand still to consider the basic safety procedures, or rituals even, that you go through. That could be putting on your helmet and checking if your wheels are tightened, checking a weather report and taking an avalanche pack with you when you go into the backcountry, or in this case, checking your knots and make sure your buddy checks you, always.

I am not a religious guy, but maybe you should consider these basic steps to be a ritual, something that you do automatically, though not without the attention they deserve. Respect and fully embrace how dependent you can be on the gear that you need to have all that fun, but that will also have to save your life when stuff hits the fan.

Because then, and only then do you show the danger the respect it deserves. And then, let the adrenaline come, let the rush wash over us, and even then things can go wrong. There will always be risks in what we do. But we are obligated to ourselves, and to our loved ones and people around us, to minimize the risks we can influence.

Last but not least: I am extremely relieved and happy that this incident has ended so well. Compliments to the cool heads and adequate action of all those involved: the crew of the hall, the hero on socks and also the climber in question, who also remained calm when he realized what situation he was in. That deserves some respect as well!

So have fun, and stay safe.